BBQ has always been about bringing families together. It is an age-old tradition that heralds back through the centuries. Families huddled together over a crackling fire or an open grill spending time together. Sharing stories. Making memories that last for generations.

At Lil’ Bubbies, we’re committed to making better BBQs while bringing families back to the table. That’s why every time you buy a bottle of our delicious, mouthwatering OG sauce, 10% of the net sales go towards supporting familiy adoption. Start a family tradition with Lil’ Bubbies BBQ.
Play Video 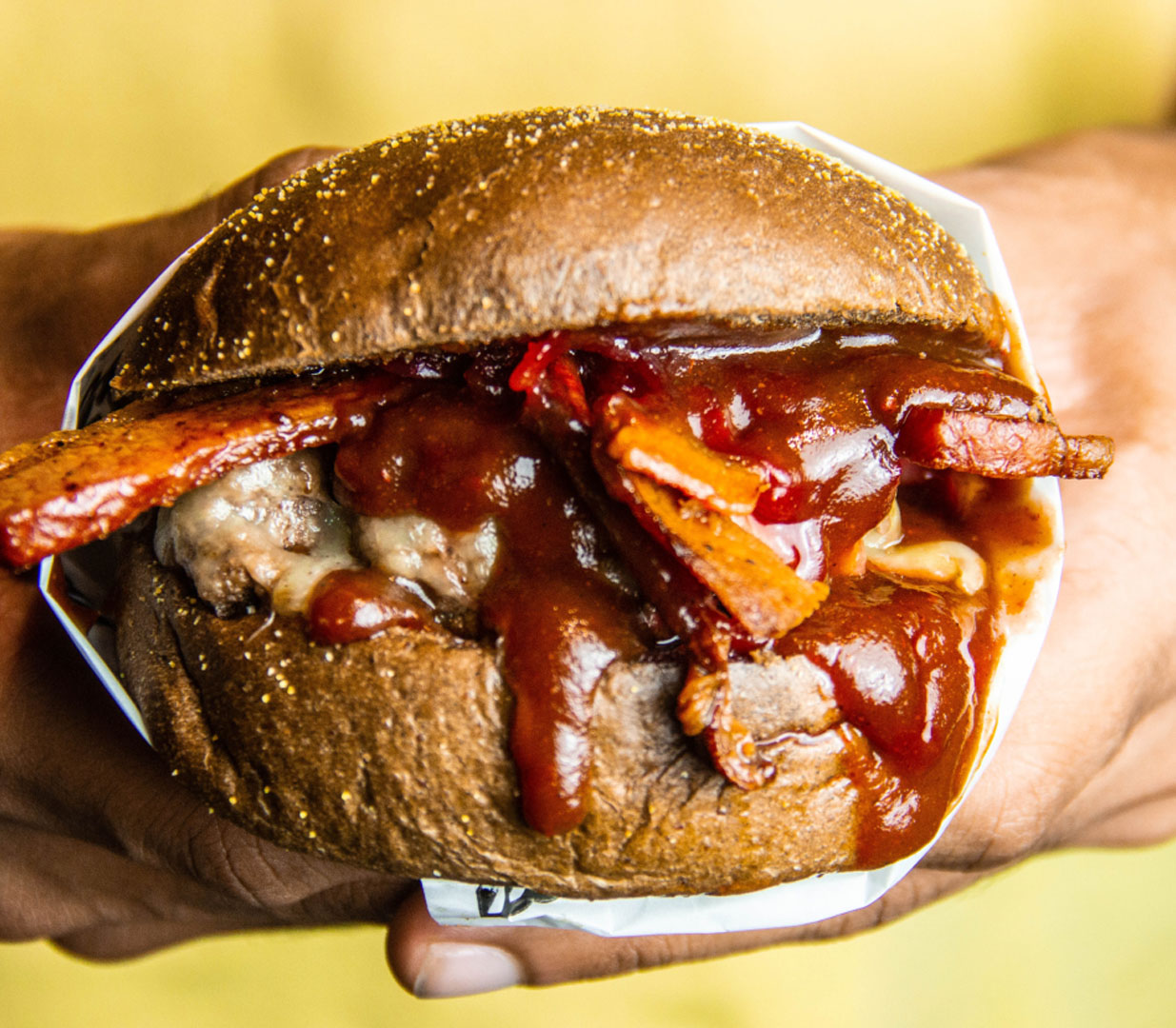 Where It All Began

The history of Lil' Bubbies Sauce started 30 years ago in Oakhurst, CA at Bubbies BBQ. After one taste, we knew this was the best dang sauce ever. We asked if we could buy the recipe, bottle it and sell it, but like all bbq masters, they wouldn't sell.

Unfortunately, Bubbies BBQ closed their doors and we thought the recipe was lost forever...but then discovered the recipe was sold to a meat guy at Raley's Supermarket, who turned around and sold it to a friend, Mindy, who married Roger...until eventually, the recipe landed in our laps! And so, Lil Bu...we mean, Sticky Lips BBQ was born.

The Family and Their Recipe

In October 2019, we bought Sticky Lips BBQ, and we were ready to go! On Oct 25th, we put in the trademark for Sticky Lips and discovered someone owned it...DARN IT! So we worked our buns off, thinking of what makes great BBQ, and we realized it's family!

BBQing is a tradition passed down from generation to generation. You pass your grilling secrets down to your "lil' buddies." That's it! We'll call it Lil' Buddies BBQ! But someone heard it wrong and thought we said Lil' Bubbies BBQ. And so, Lil Bubbies BBQ was born. 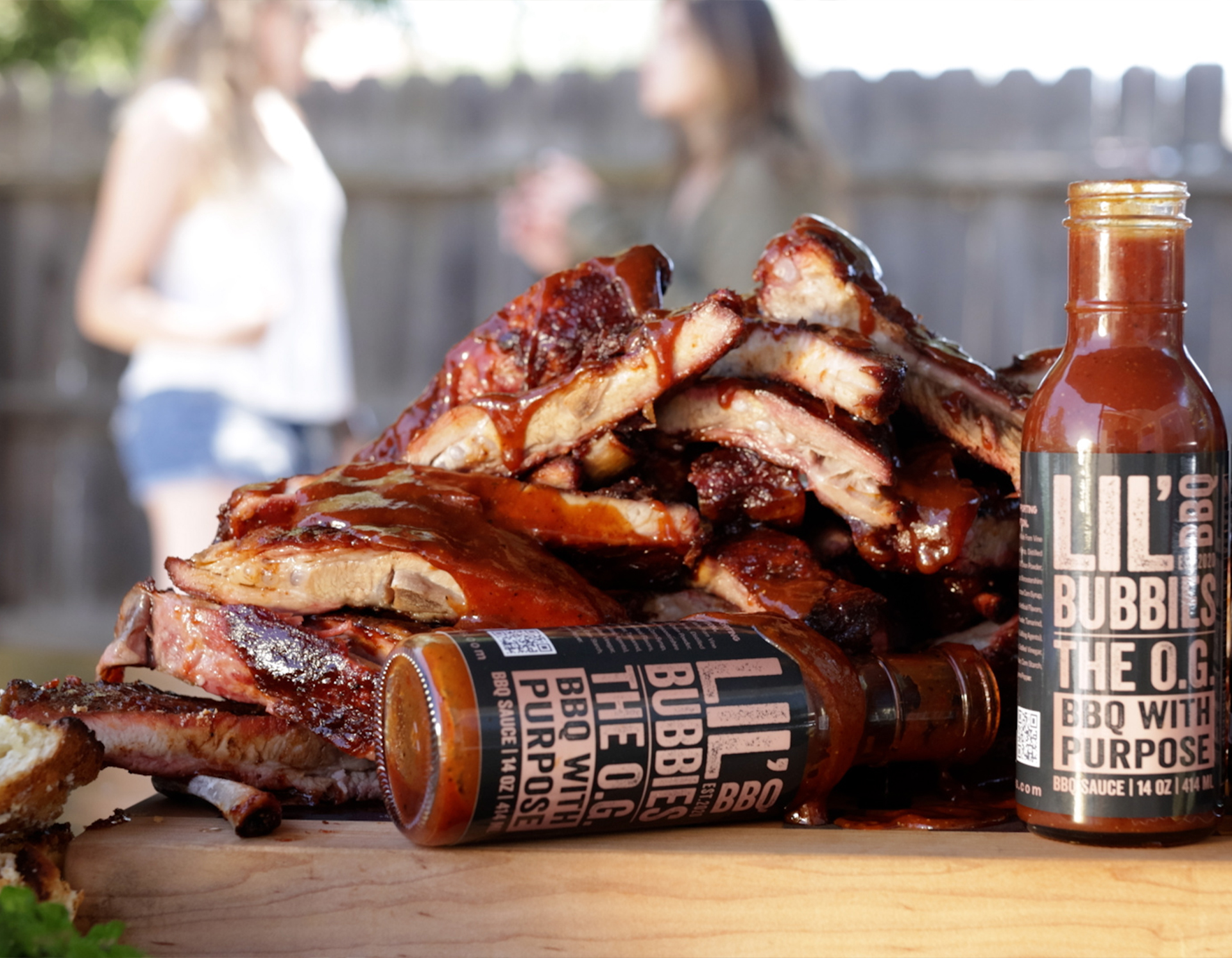 Where We Are Going

Our goal is to have our BBQ sauce on every store shelf and at every restaurant in America, inspiring families to come together over barbecue. But it's not just about the sauce. As a company, our hope is to spread awareness about child adoption and help foster kids find loving families. That's why 10% of net proceeds from sales go toward programs that aid in child adoption.

We have a big heart to help foster kids across America and, eventually, the world. And we can do it together, one bottle of delicious sauce at a time.

Sign up to stay up to date on the latest happenings, unless you hate bbq and fun, in which case, unsubscribe immediately.